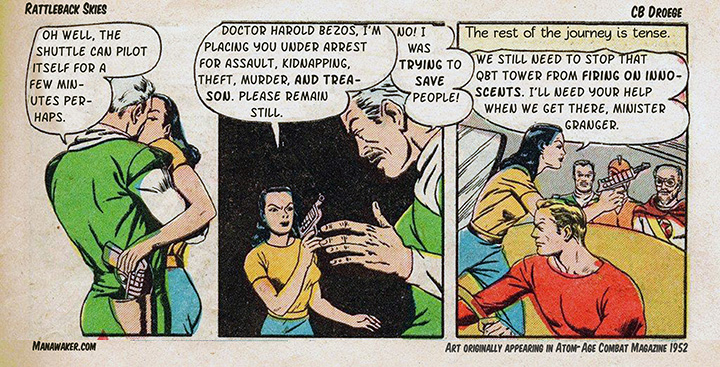 Note: All transport vehicles of this period had sophisticated automatic piloting systems which were thousands of times safer and more efficient than human pilots. However, it would be several hundred years before a certain type of machismo – which insisted that human pilots were ‘better’ – faded from the human psyche. It was a popular saying among human pilots that they “would rather die at the controls than live under autopilot”. Hundreds of such wishes came true every year, while rates of death as a direct result of autopilot error were statistically insignificant.

Recycled Comics is supported by our patrons on Patreon. 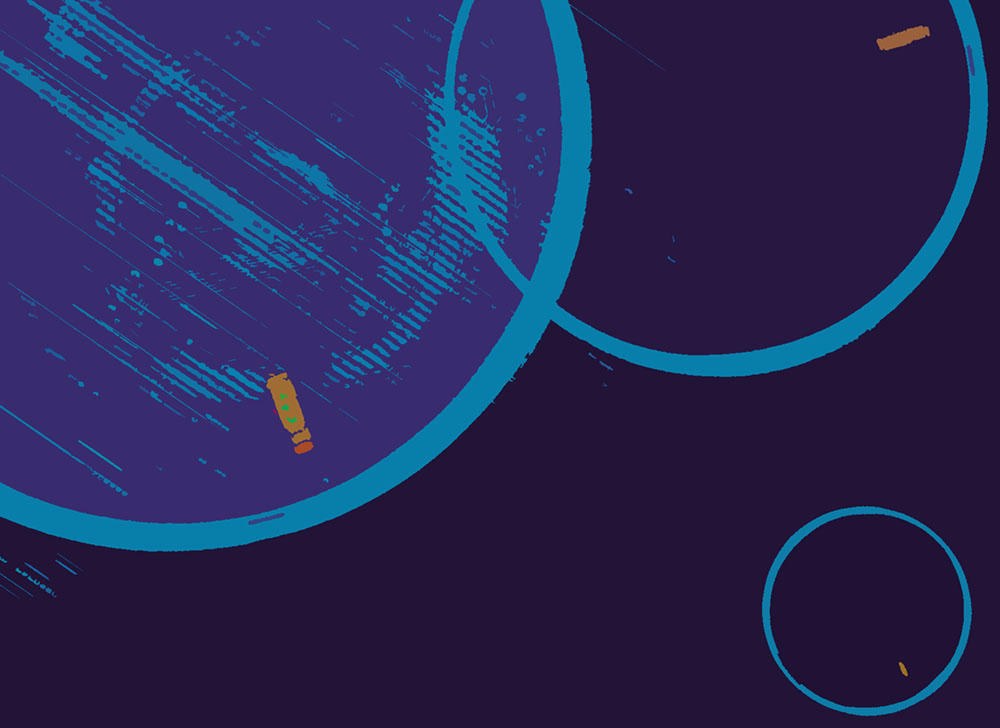