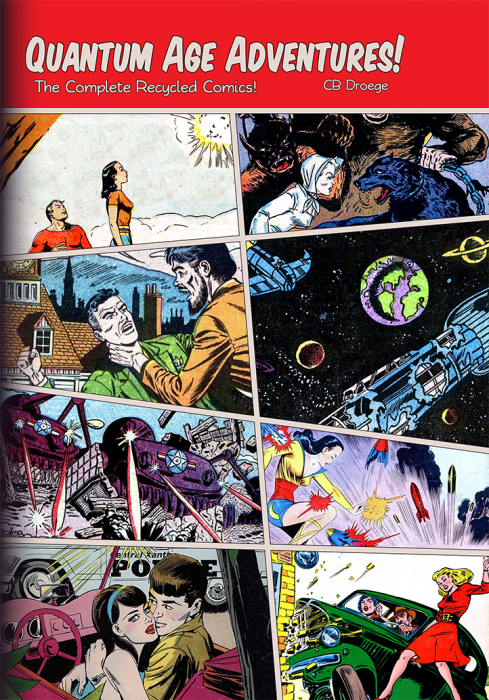 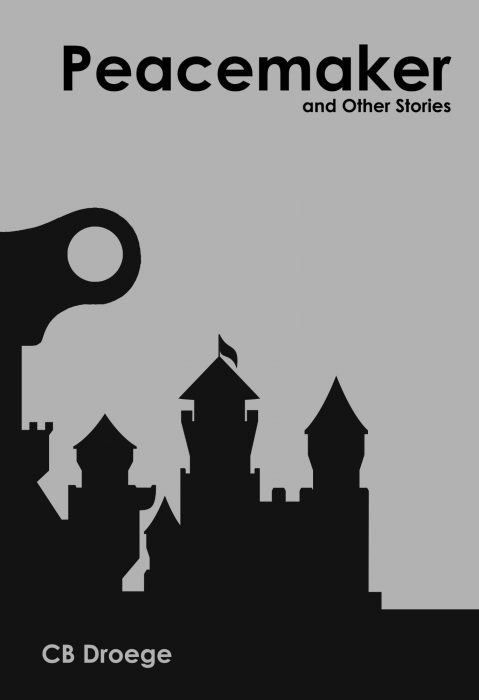 Peacemaker and Other Stories 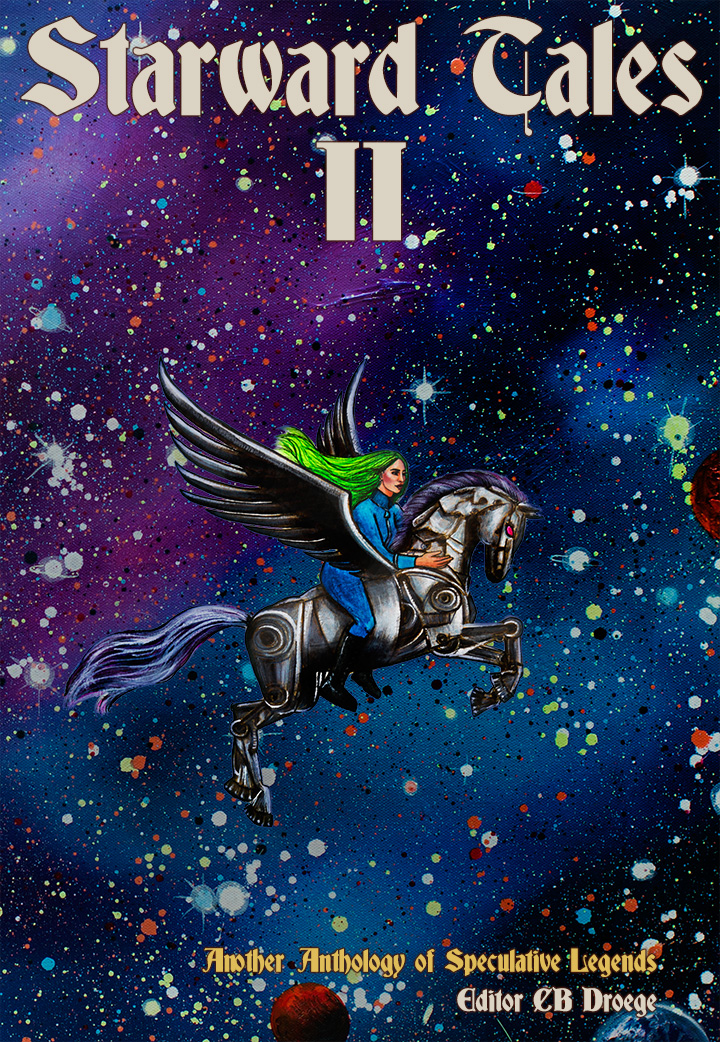 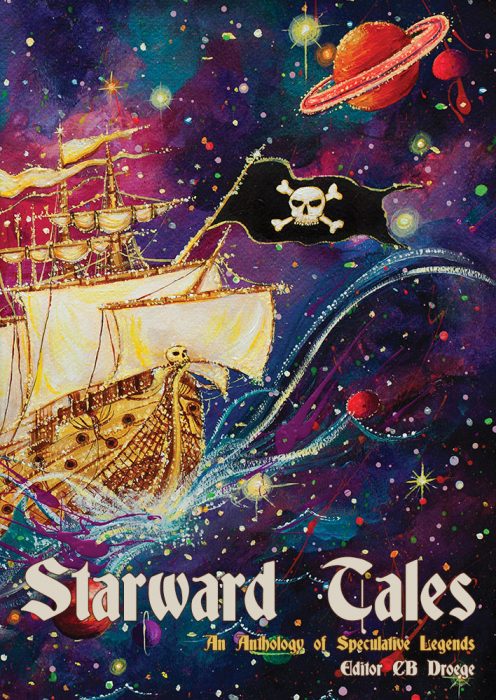 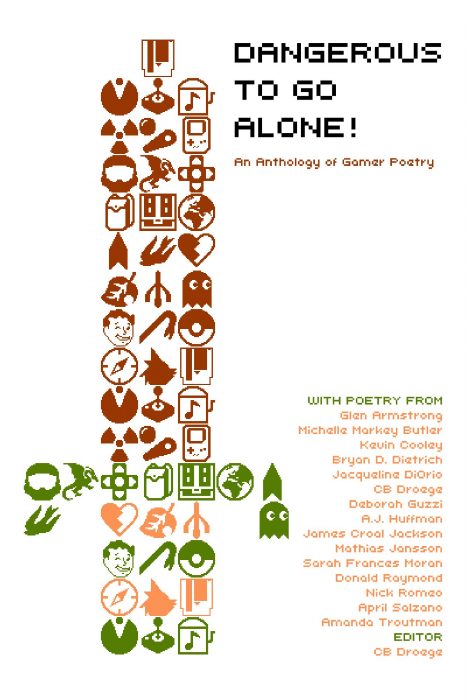 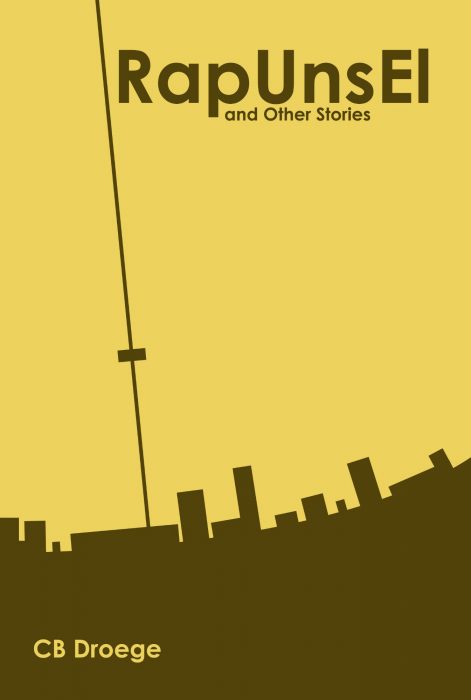 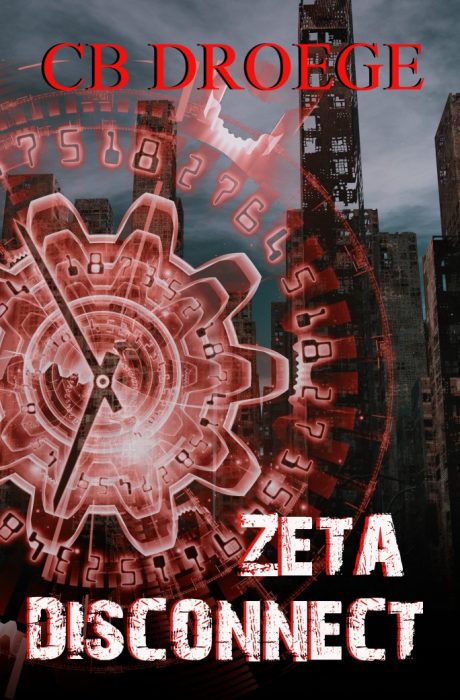 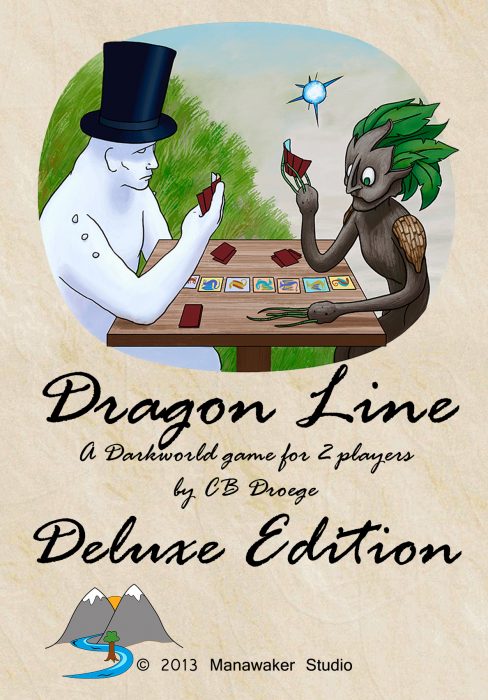 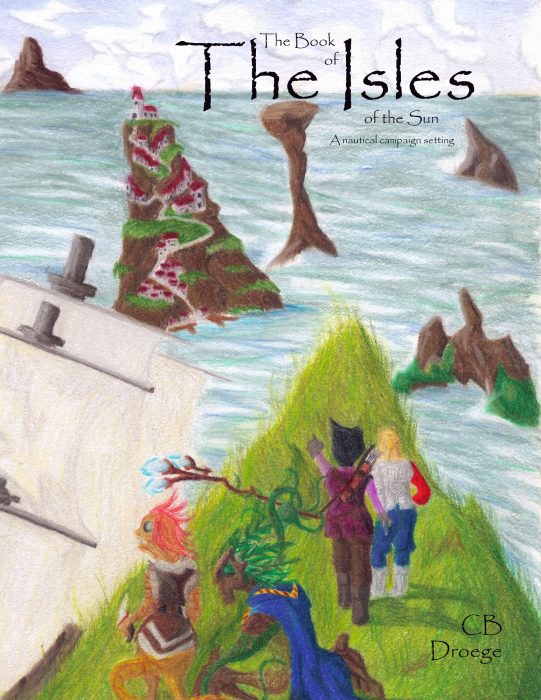 The Book of the Isles of the Sun

From space cowboys to super heroes, from spy thrillers to young romances, Recycled Comics tells stories from throughout Humanity's Quantum Age. Joining you on this journey into tomorrow's past, a historian from the very distant future acts as your guide to this collection by providing explanatory notes which show how these very different stories tie into a larger narrative. Recycled Comics takes old abandoned comic book art, and gives it new life by writing a new story that ties the previously unconnected art together into an exciting and interesting sci-fi world.

Peacemaker and Other Stories

Ander is a prince, diplomat, and soldier in the clockwork army. Upon returning to his home from a months-long diplomatic mission, he learns that his father, the king, is dying. His sister is ill from grief, and their older brother is mad with power and an intense hatred of the kingdom’s enemies, among whom may be a long lost family member. Ander’s journey to discover the truth takes him beyond the borders of the kingdom, and his duty to his king.

TAKE THIS. This brief collection of poems is about games. From “D&D” to “Half-Life 3”, many of us are shaped by the games we play. Some of those shapes are in this book.

Tanni is working to build a better future on Venus. From Venusberg, the geosynchronous citystation thousands of miles above the atmosphere of the planet, she controls a small team of construction drones working to build the environmental plants required for the terraforming project. Her life and work are disrupted when one of her drones gets trapped on the surface with Sam, a botanist and dancer working for one of the most powerful men in the Solar System.

Agent Z-4Q, of the Timeline Corrections Office has been sent into a broken, war-torn future on a seemingly routine mission.

Dragon Line is a real world, playable version of a fictional card game played by the characters in the Isles of the Sun setting.

The Book of the Isles of the Sun

The Isles of the Sun is a d20 campaign setting with a nautical flavor. The Isles feature a victorianesque imperial society on the brink of major change and potential upheaval.