At first he was just a shadow moving against other shadows, and I could barely keep up with him. I followed his movements as best as I could, keeping my distance, and keeping silent. A few times I snapped twigs or startled animals, but it must not have seemed to Archibald any more than the natural sounds of the wilderness, as he gave the sounds no special notice. For the first three quarters of an hour, the old man followed the main path out of town, and I began to fear that his secret was a benign thing, beneath my interest. He was on his way to spend his evening at the brothel in the next town or something equally boring. But, then he turned off the road.

Read the rest on the Patreon! 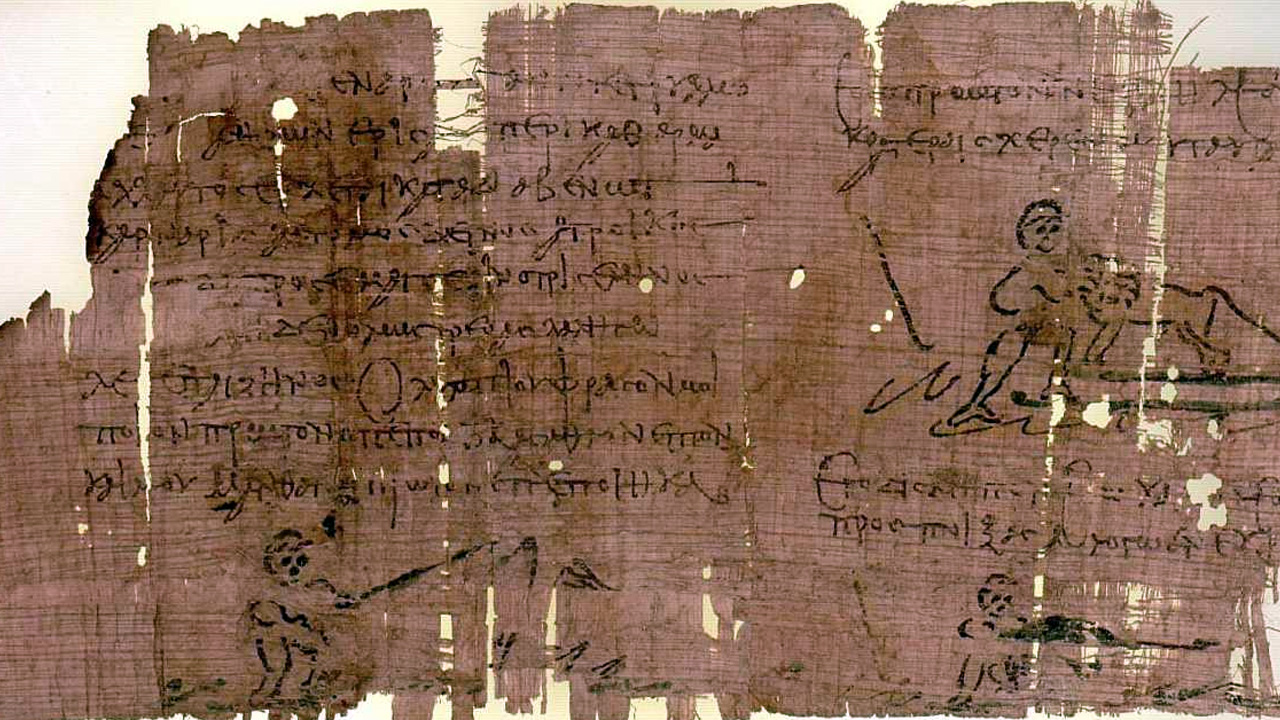