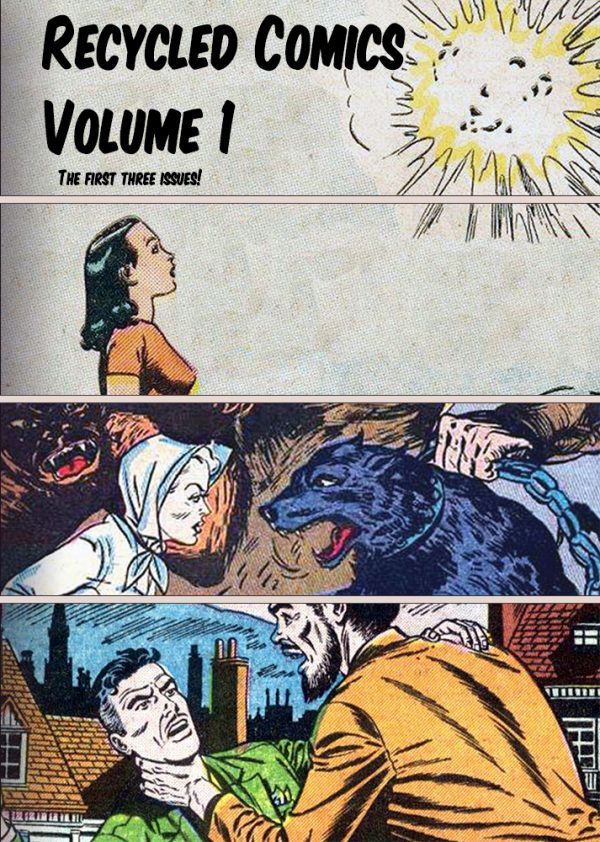 It’s SCSG Special Agent Lila Serano’s last day at her post on Mars. But now her organization is under assault, and dozens of agents have been killed. As the only agent in a position to help, she is forced to investigate a mysterious scientific facility looking for clues. Along with her footballer boyfriend, Jansen, Lila must discover why the Sol government is under attack within the “Rattleback Skies.”

In a rural community outside Titania, the capitol city of Titan, a conspiracy is about to come to a dangerous tipping point. Doctor Leo Frazier, a successful researcher and inventor in the field of Phase Physics is under observation by a team of Virokas who are becoming impatient with their assignment. Leo’s lab assistant, Blanche Keller, is on her way to his estate to warn him of the danger. Accidentally in the vehicle with her is the latest model of the Phase Field Generator. She is about to become “Insubstantial!”

In the growing metropolis of Mars City in the early 22nd century, political tensions are boiling, the Wind Plague is heavy in the air, and Detectives James Mouse and Frank Hollar are tracking down a terrorist who threatens the very existence of the city. It’s a race against the clock at a time when Mars City is in desperate need of a “Savior.”