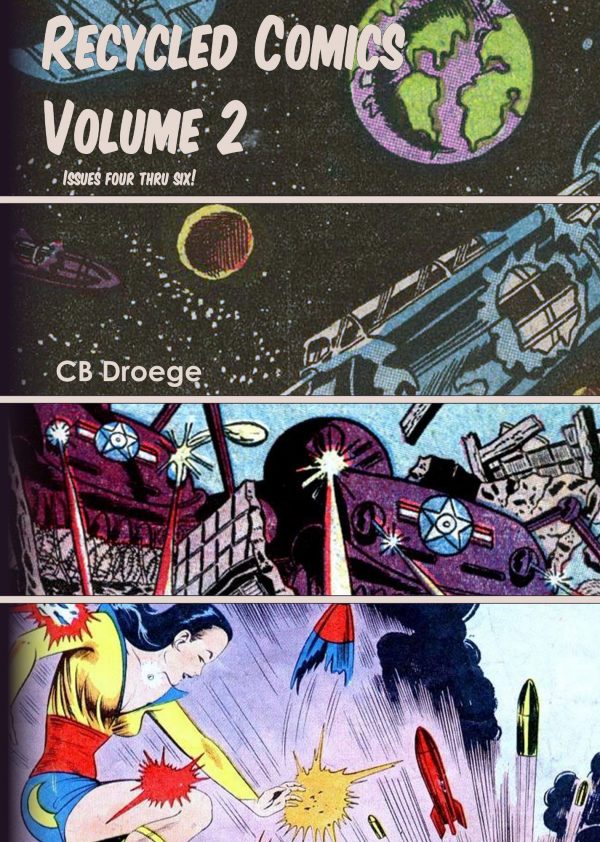 Among the moons of Jupiter, a discovery is being made. A derelict ship, filled with the corpses of a past age contains a secret which could upset all of Human civilization. Three powers will vie for control of the salvage, for though deep mysteries surround the prize, one thing is dangerously clear: What they’ve found is Valuable.

A few days before the conflict which would become known as the Twenty Seconds War, encounters between the forces of the New World Order and the recently founded United Earth Alliance are escalating. One of these minor battlegrounds is the east coast of Australia, in the ruins of Old Sydney. UEA Intelligence reports indicate a weapons facility under the former site of The University of Sydney, with NWO documents only calling the project a “peaceful deterrent”. A small squad of mechanized infantry have been dispatched to determine the nature of this Benignant Weapon.

In the aftermath of the Conscription War, the people of Venus have fallen on hard times. The cruel blockades by the Sol Council are causing starvation, disease and rioting and there is little light among the people of the Ishtar Plateau. One Small light is Raven Cuvier, a young Adept who has recently discovered great Acuities within herself. The the people, she is a defender of freedom, and a bulwark against tyranny. To the people she is Neith, Hero of Venus.