Read the whole story on my Patreon. Only a dollar per month for great stories like this story about moon sex! 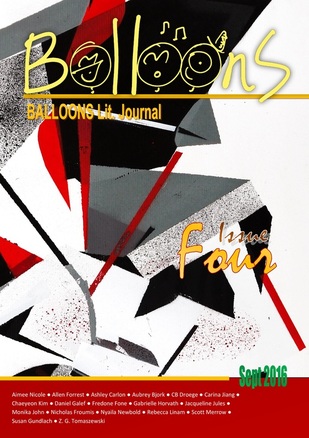