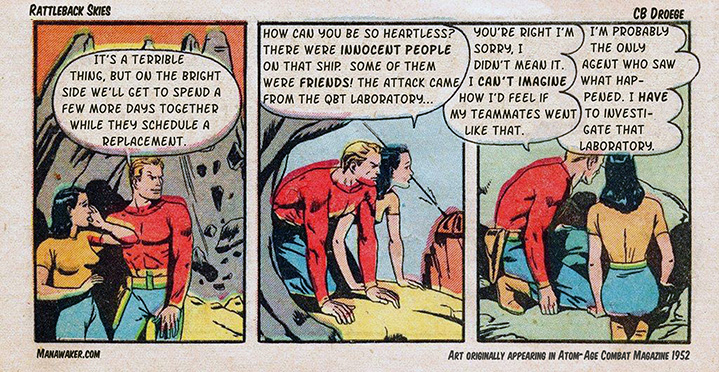 Note: Jansen plays Football for the Xanthe Dusters, a top rated team in the Martian Planetary League, which consists of a total of 24 teams – two from each major settlement. The colors he’s wearing on this day, however, are those of the Mars Rovers, a club in the Sol Football League, which competes in interplanetary matches, and which he aspires to someday join. As a star player in one of Mars’ best teams, it’s not entirely unlikely that he’ll get the chance, though if it doesn’t happen in the next few years, he’ll be getting close to aging out of the sport. 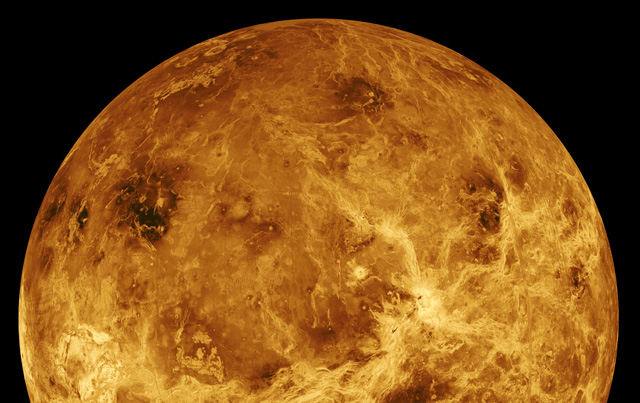